More than 70 people remain indefinitely detained in Australian hotels and detention centres, more than two years after being brought here for medical treatment.

Now, the brief detention of Novak Djokovic has shone a global spotlight on the fate of refugees that the Morrison government is imprisoning in Melbourne’s Park Hotel.

Demand that she use her discretionary powers to give all the Medevac refugees their freedom, so that they can begin to rebuild their lives.

TIP: the most effective messages to politicians are those in your own words. Focus on speaking from your heart and values. 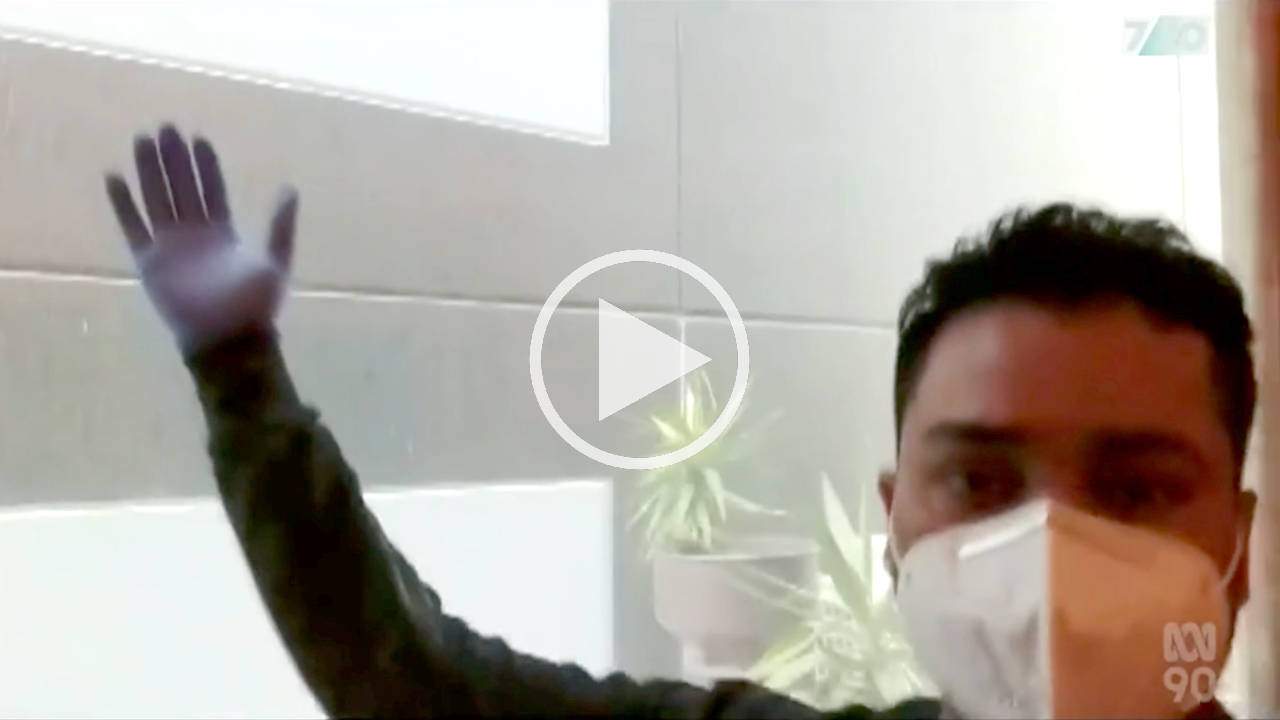 Help us reach 1,000
806 calls
By submitting, you may receive occasional updates from the ASRC, in accordance with our privacy policy.